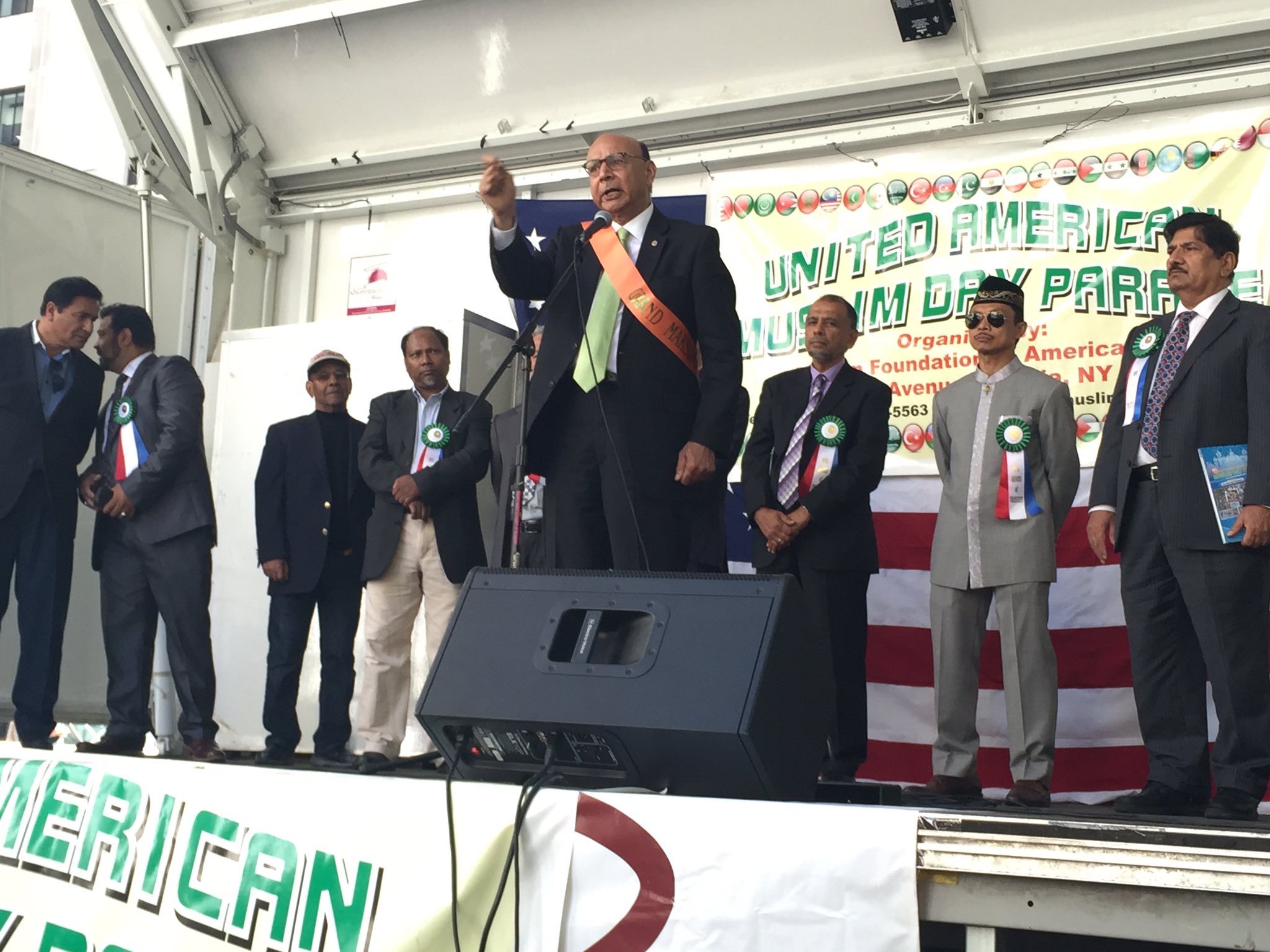 Posted in “NO!” to appeasement., current events